Colin Coffey was appointed a Director for the East Bay Regional Park District in January, 2017. He currently serves as President of the Board. Previously, he served on the Park District’s Park Advisory Committee, a citizens advisory group that studies issues and makes recommendations to the Board on parks policy. He also served as a volunteer Park District Ambassador.

In addition to his involvement with the Park District, Coffey is a longtime supporter of the John Muir Land Trust and is a member of the East Bay Regional Park Foundation.  He sponsors annually five camperships for inner-city youth.

Professionally, Coffey is a recently retired partner at the law firm Best, Best & Krieger in Walnut Creek. He is a public health attorney, representing public and nonprofit healthcare providers and is a past president of the Contra Costa BAR association.  This year, Coffey was honored as UC Hastings College of the Law Contra Costa Alumnus of the Year.

Coffey’s family was politically active and he served as an intern in then-Congressman George Miller’s Washington, DC office in his youth and later was the Congressman’s appointee to the Democratic Central Committee for 23 years.

Coffey, his wife Mila and their two adult children are life-long Parks and trails enthusiasts.  They live in Hercules. 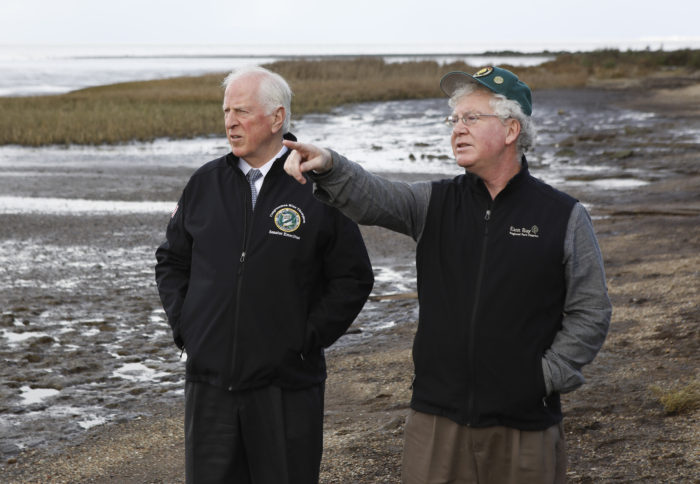 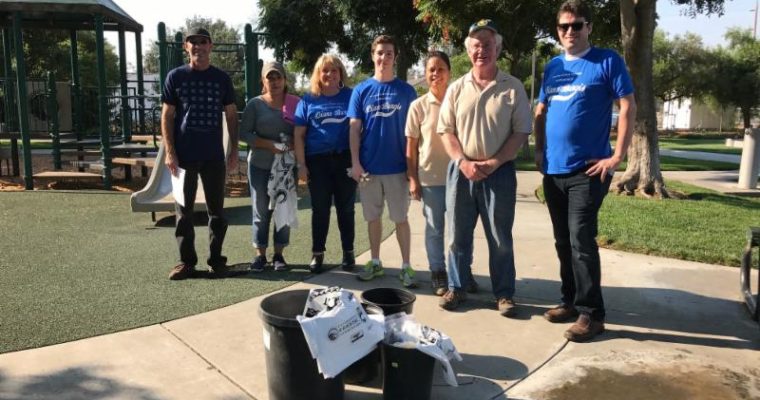 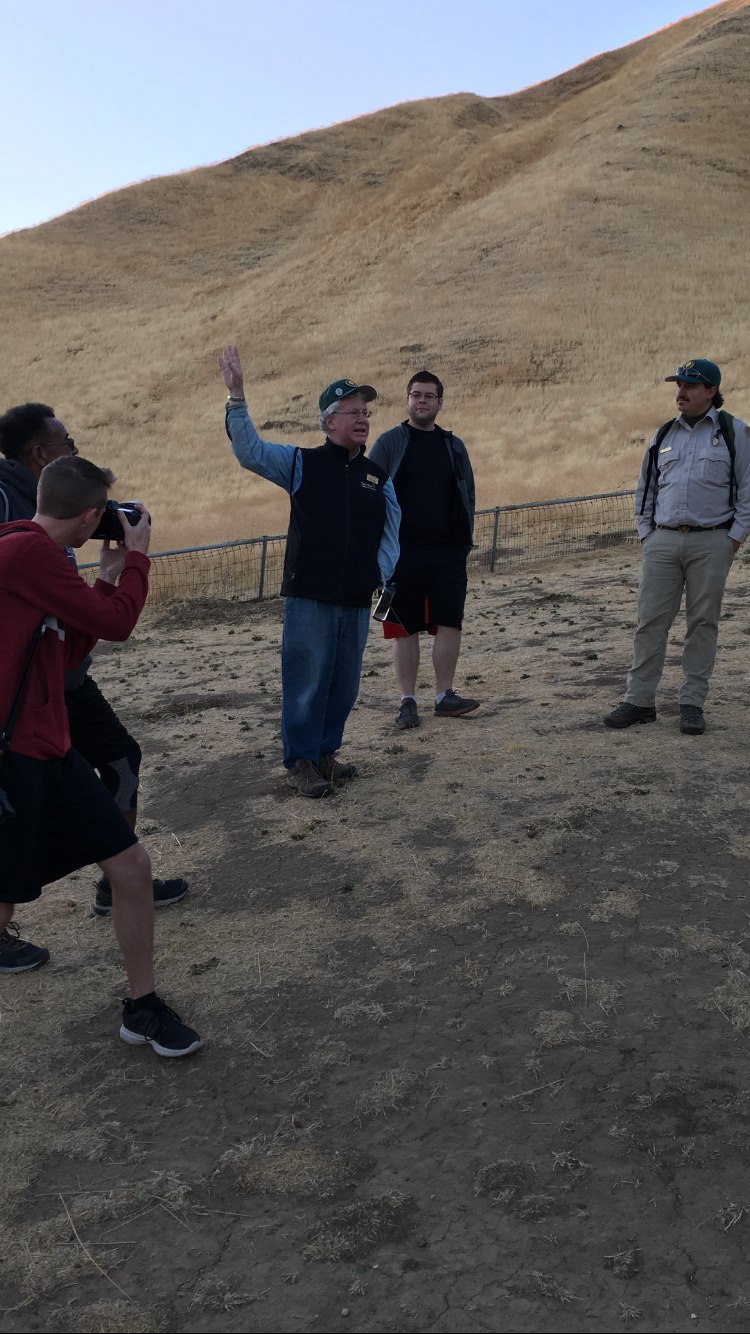